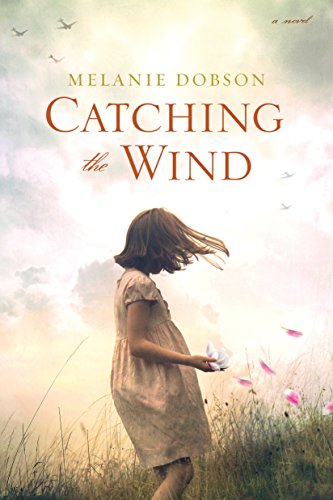 That question has haunted Daniel Knight since he was thirteen, when he and ten-year-old Brigitte escaped the Gestapo agents who arrested both their parents. They survived a harrowing journey from Germany to England, only to be separated upon their arrival. Daniel vowed to find Brigitte after the war, a promise he has fought to fulfill for more than seventy years.

Now a wealthy old man, Daniel’s final hope in finding Brigitte rests with Quenby Vaughn, an American journalist working in London. He believes Quenby’s tenacity to find missing people and her personal investment in a related WWII espionage story will help her succeed where previous investigators have failed. Though Quenby is wrestling her own demons—and wary at the idea of teaming up with Daniel’s lawyer, Lucas Hough—the lure of Brigitte’s story is too much to resist. Together, Quenby and Lucas delve deep into the past, following a trail of deception, sacrifice, and healing that could change all of their futures.