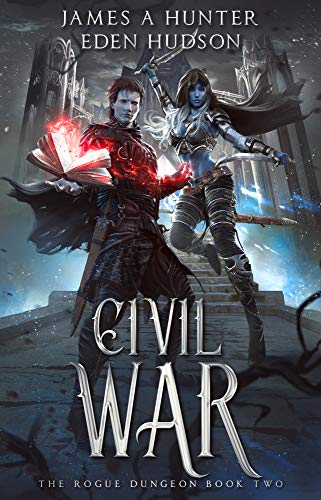 Roark von Graf—former noble and hedge-mage, current mid-level mob in a MMORPG—has his sights set on taking down the tyrannical Dungeon Lord. But the reigning Troll despot is nearly as devious as Roark, and his followers are much higher level.

With forever-death on the line, civil war breaks out in the Citadel, pitting Roark’s new regime against Azibek’s horde of loyalists. To survive, Roark will have to outfox the Dungeon Lord, forge new, dirtier weapons and shady alliances, and above all, Evolve …

But while the Trolls are entrenched in their civil war, an outside threat is growing. Eyes from the IRL world are beginning to turn toward the Citadel. There’s something strange about this Roark, and they intend to find out what.