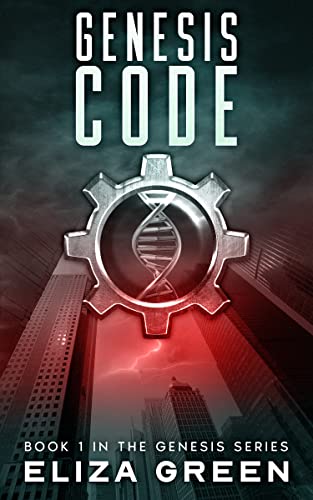 Investigator Bill Taggart’s wife is missing. He can only find her by confronting the World Government’s biggest fear: a dangerous alien species on a distant planet.

When his government sends him on a covert mission to deal with the threat, Bill ends up confronting one alien. He is disturbed that the natives are not what he expected, and may have nothing to do with his wife’s disappearance.

Worried he’s made a huge mistake, Bill reports back his findings, only for them to be ignored. No closer to finding his wife, the investigator stalls in his progress. But when he stumbles upon secrets that could destroy lives on both worlds, he is shocked into new action.

Caught between two sets of lies, Bill is no longer sure who he can trust. Can he stop chasing ghosts long enough to save humankind from the real enemy?