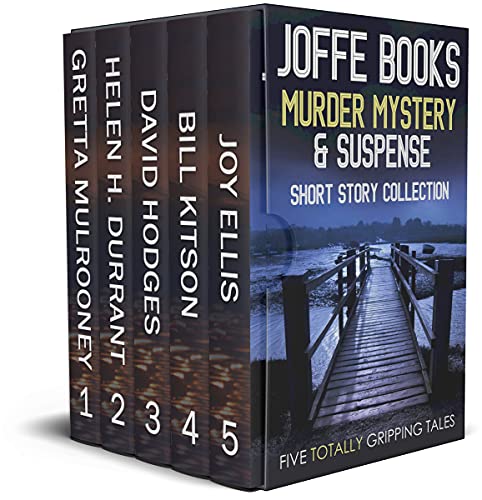 THE CARRION CROW by Helen H. Durrant
Detective Tom Calladine can’t even take a holiday without getting involved in a murder investigation in Helen H. Durrant’s classic short story.

CREEPER ON THE LEVELS by David Hodges
Detective Kate Hamblin is on the hunt for a twisted serial killer in David Hodges’s thrilling short story.

FORGIVE ME by Joy Ellis
A man is found dead with a note in his hand. It reads: Please forgive me. Find out what happens next in this moving short story by Joy Ellis.