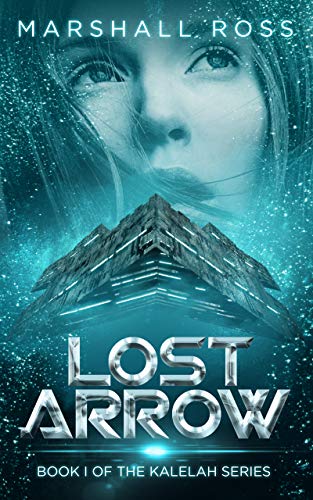 It’s another lost day for Sara Long aboard the deep-sea survey vessel, the Lewis. Technically, she’s running an experimental sonar that’s supposed to unlock the geologic secrets of the Mariana Trench, the deepest place on Earth. But really, she’s just running as far from home as possible.

While checking a routine scan, an impossible image emerges of a city-sized object buried deep in the sediment. Sarah’s not exactly a Nobel Prize winner, but she instantly knows this: Whatever the object is, it isn’t from this planet. And for the first time in a long time, Sarah sees a purpose for her life.

Except the object has its own ideas. Sarah’s scan didn’t merely discover the thing. It woke it, along with the twenty-two thousand people inside. And when they make their own discovery, that their mission to seed the first human life on Earth has gone horribly wrong, everything goes wrong.

Now Sarah’s running in whole new directions. And the world is running head long into a war it can’t possibly win.