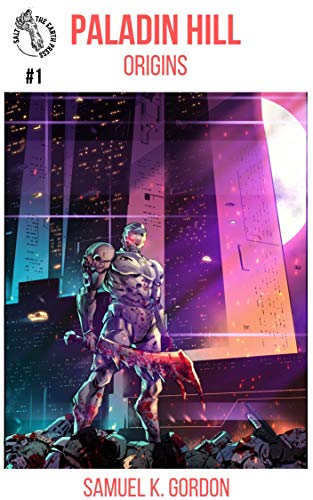 The dust has settled after the violence and bloodshed of World War Three. But something sinister is stirring in the swollen cities and decimated countryside amongst the children sired by the genetically enhanced super soldiers who helped win the war for America and its allies. As companies wage secretive battles for domination and Khalist cells sow terror and discord, teenagers are developing fantastic and deadly abilities.

Connor Hill’s normal life is shattered one morning after he becomes a bystander in an assassination plot. His ability to heal and control his body on a cellular level pits him against shadowy companies seeking to make a profit, their government cronies out to protect them, gangsters vying for power and living relics from the Greatest War. Connor must not only learn to control his strange and powerful abilities but find an identity in this grey, bloody world. Will he be the hero he wants to be, or the villain the world sees him as?