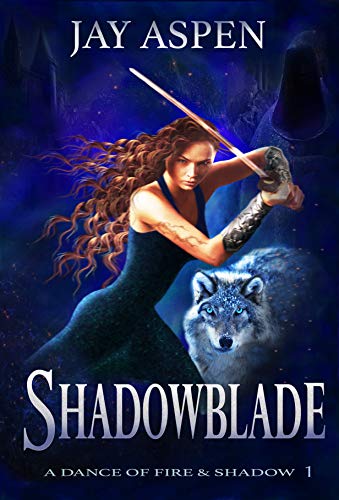 Blade adepts are hated and feared––and ultimately hunted down and killed.

She has no choice. It’s her only chance to rescue her sister from capture and slavery by the ruthless Rapathian invaders.

It feels like a desperate but simple decision until she meets Marin, Captain of the Eldrin, the elite force of mage-warriors protecting King and realm from attack. Pledged to defend their country, they are also sworn to capture and kill dangerous Blade adepts.

Now Ariel has to convince Marin and his highly skilled team of fighters to help her rescue her sister––and that they can trust her to fight alongside them.

Failure means instant death. But the path to success is long and hard. Love and war would be complex enough without having to resist the temptation that too much power brings––or the interference of powerful Elementals focused on revenge….