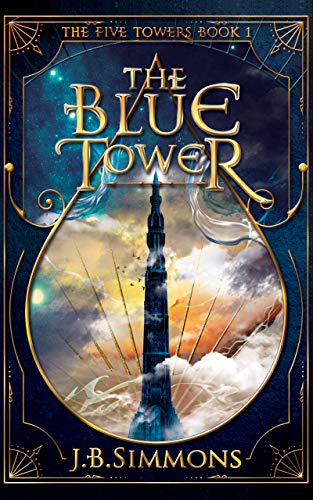 Cipher wakes up in the Blue Tower with no memories of his former life. He discovers that he is not alone. Dozens of boys and girls must compete in a battle called the Scouring against four other towers–Red, Green, Yellow, and Black–each with its own rules and powers.

In his first Scouring, Cipher captures Emma, a girl from Yellow, whose memories from Victorian England move Cipher to uncover his own past. He must learn who he was before he can figure out why he’s here…and how to get out.