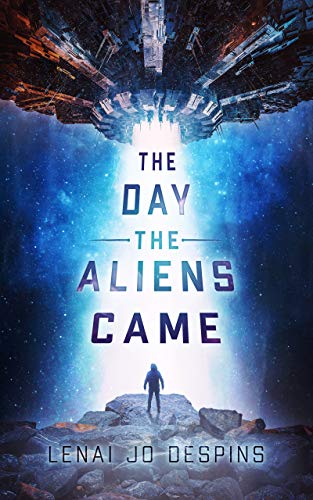 The Day The Aliens Came

The tragic bombing of Winnipeg destroyed more than just the city—it shattered Caden’s walls of reality. Through the settling dust, a truth has surfaced. His entire life has been a simulation controlled by artificial intelligence.

Fleeing to the remote edge of civilization, Caden joins a group of survivors. But there has been no uprising; humans are powerless against A.I. forces. Someone, or something, has intervened in the war for planet earth. Caden remains in the dark until he is thrust into an encounter with something more staggering than conscious machines; extraterrestrials.

Why have they come? Can they be trusted?

He is going in blind, but with all other options exhausted, throwing himself at the mercy of these otherworldly visitors is his last chance for survival. It now falls on Caden’s shoulders to prove the worth of the human race… and time is running out.