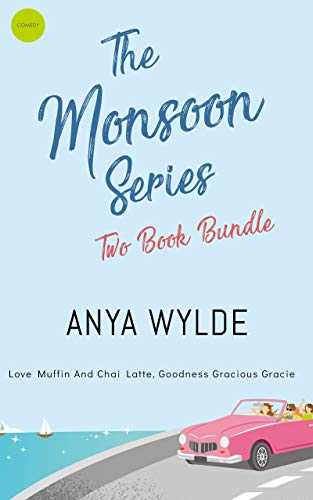 Love Muffin and Chai Latte follows the journey of Tabitha Lee Timmons as she deals with financial stress, loony relatives, some crooks, an unhappy bride to be, a grumpy old man and two heartbreakingly handsome men.

Grace Dixie, a young woman from a small town in Texas, has had her heartbroken. She decides that the best way to deal with such a situation is to pack her bags and move to a new country. Luck is on her side, and she quickly gets a job as a runner on a documentary being filmed in India. Thus, begins her roller-coaster ride filled with mad decisions and forbidden romance.