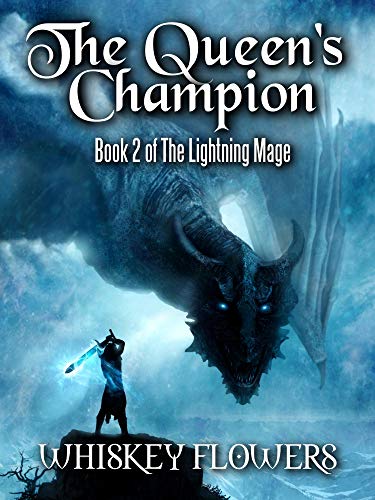 Jonathan knew the Tower was tough but never pictured it was this tough. Both of his parents were killed and the man responsible still lived, he was sent to fight the Blood Priests of Raelin and he had the Crown Prince of Kirby and a future Duke to count among his enemies. The only thing tougher than the first year at the Tower is the second. Jonathan not only has to look out for assassins but monsters so horrible that his enemies have decided to come together to stop this threat. But what could stop a dragon? Join Jonathan in his adventure to rise up from a simple commoner to take his place as The Queen’s Champion.