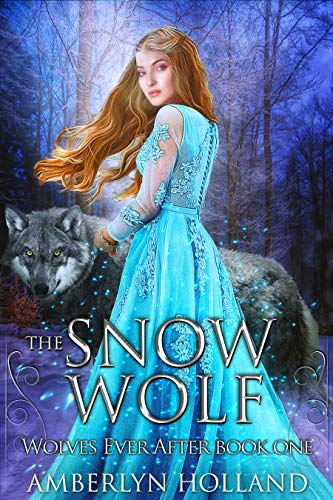 The bogeyman of Mount Acaelum. Legends claim he sends his Ice Trolls to take children in the night. Some of the Taken return with a bagful of coins and no memory of what transpired.
Some are never heard from again.

Wolf-shifter Sterling will do anything to protect his pack. Even seek out the dangerous Mirror King on his own. No matter the cost.

And he’s certain Zemyra the Weaver holds the key to finding the ruthless madman.

Myra was one of the Taken. An ordeal that irrevocably changed her. But she’s put the ordeal behind her. Now, she’s content to live as a recluse on the edge of civilization and lose herself in her craft.

She has no intention of answering Sterling’s questions. Because sharing the truth of that night might unleash a dangerous secret that would destroy her hard-won peace.

But an early snowstorm, a shared cottage, and unexpected revelations draw them inexorably closer. And lead them toward a dangerous confrontation with the Mirror King.