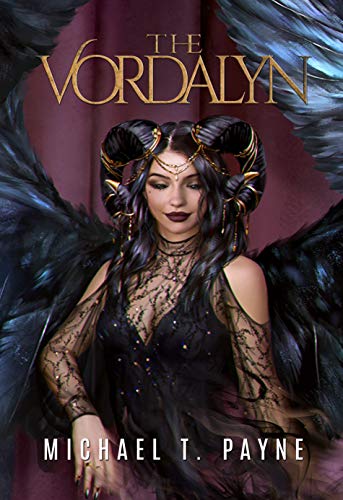 After taking the mantle of king in the same battle that took his father, King Treska, Prince Dracon successfully drives back the demonic hordes of the warlord Terrax into the outer region from whence they came. Fueled by rage and guilt, Prince Dracon gives chase, vowing to return with the head of Terrax or not at all. Meanwhile, in the capital city of Urixis, Prince Dracon is feared dead like his father. His older sister Princess Menina seizes the crown in his absence, aided by their mother, Queen Ayana. However, her four remaining brothers oppose her. What should have been a victory that ended the war of decades, resulting in peace throughout Ganlin, results instead in a family civil war. Across the expanse of death, Dracon and the few men who braved to travel with him discover a beautiful and deadly land where the sun never sets. There he discovers a beautiful, mysterious creature known as the Vordalyn.