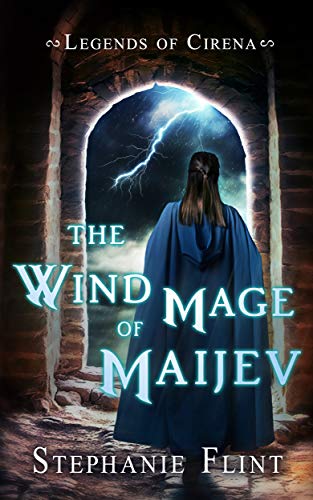 The Wind Mage of Maijev

Livena is a young woman living in Maijev’s southern quarters, staying ahead in life by working odd jobs. When her brother entrusts her with selling a pile of books in the undercity, it seems like another normal day.

Until she senses a dangerous storm brewing.

Most would hunker down until the storm passes. But Livena’s deplorable wind magic lacks control, and weathering out a storm inside only invites trouble.

The storm won’t stay outside where it belongs.

If Livena can’t make it home before the storm, and her magic gets exposed, it’s only a matter of time before a deadly mage hunter unravels her secret.