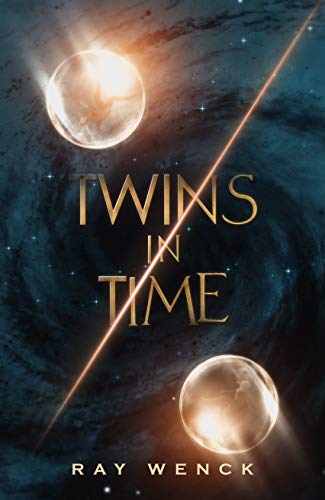 Derek is an author whose previous book was turned into a blockbuster movie. However, subsequent efforts have fallen well short, leaving him morose and lacking confidence. Frustrated by his inability to write anything fresh, his agent and ex-wife, Jackie, hounds him, adding additional pressure to his already blocked mind.As Derek falls deeper into depression, he is whisked away by a strange translucent sphere and deposited in a medieval world. At first, he thinks it’s a dream. An effort by his subconscious to create a new story, but as an invading army appears outside the walls and the people look to him for protection, he realizes something has gone wrong with reality.Trapped in the spell, Derek travels back and forth between the worlds, but each time he arrives in the medieval land his stay lasts longer. With war brewing in one world and the police looking for him in the other Derek must find a way to break the spell before he is locked in the medieval world permanently.