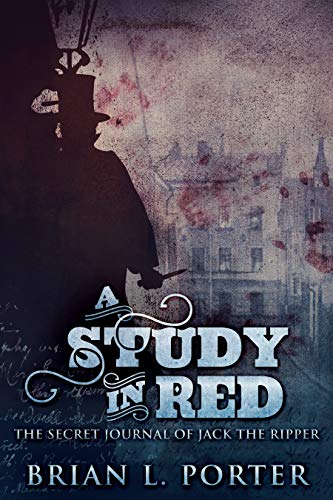 A Study In Red

On the table of psychiatrist Robert Cavendish lay a strange set of papers, claimed to be the journal of the infamous Whitechapel murderer whose crimes instilled terror on the streets of Victorian London.

Delving deeper into the journal, Robert is convinced of its authenticity, and finds that the words of the Ripper have a strange and compelling effect on him. Unable to cast the pages aside, he is drawn into the dark, sinister world of Jack The Ripper.

Robert is about to find out just how thin the line between sanity and madness really is. But can he distinguish fact from fantasy?