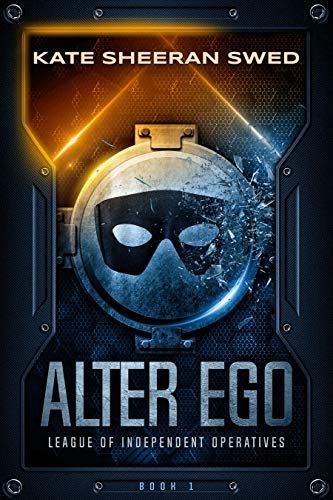 The world knows Mary O’Sullivan as a Page Six regular; she’s an heiress, a playgirl, a philanthropist—and an orphan, after she survived the plane crash that killed her celebrity parents.

Like the fact that their vigilantes work together in a top-secret superhero league.

When Mary blows off that league’s protocol to rescue a fire-powered newcomer, she attracts unwanted attention from the girl’s father—who’s got serious gripes with the league and mysterious backers lurking in the shadows.