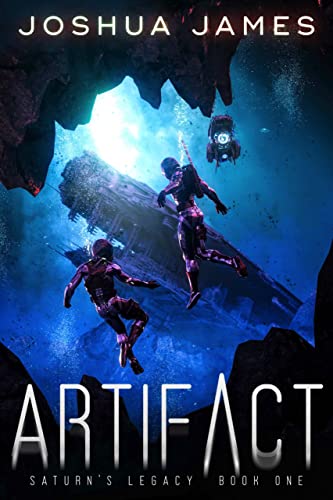 Lowell Carpenter is a disgraced Marine assigned to a remote US research station on Saturn’s moon Enceladus, where scientists have made an extraordinary discovery in the ocean below.

Something beneath the surface has been activated.

Soon every space force on Earth — American, Chinese, Russian, and more — is converging on the tiny moon, ready to start a war.

But when a young archeologist with a knack for dead languages makes an amazing discovery of his own, Lowell realizes the stakes are higher than anyone could’ve imagined.

He soon has no choice but to disobey orders and fight soldiers he helped train as he races to stop an unimaginable chain reaction that threatens the entire solar system.

The countdown has begun…