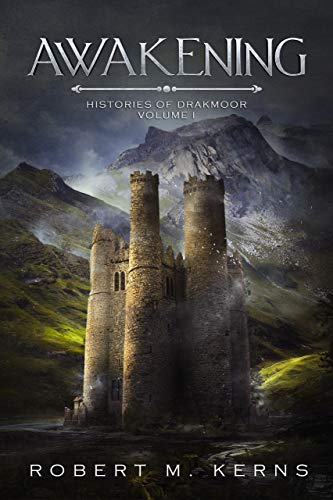 Gavin knew two things – his name and he was wearing a tunic and pants. From beyond the alley, hustling city sounds were unfamiliar. The warmth of the sun on his neck and its position in the sky suggests it was mid-morning.

The first choice he made, turning out of the alley, would change his fate.

Marcus has led a full life, but he was sick of it. Six thousand years of magic, mayhem, and fighting other people’s wars has worn him out. Why wouldn’t people just leave him alone?

At least the Society of the Arcane allowed him to do his job without asking a bunch of tedious questions. Maybe lunch with his friend Ovir, the Priest, would make the day slightly less miserable?

Gavin wasn’t sure where he was going.

Was he searching for something?

The slavers he found were certainly looking for him. Surrounded and outnumbered six to one, he didn’t have a weapon. Out of desperation, instinct took over.

Marcus sensed the burst and saw the men fall.

How had the boy done that?

Perhaps today wasn’t going to be so dreadful after all?