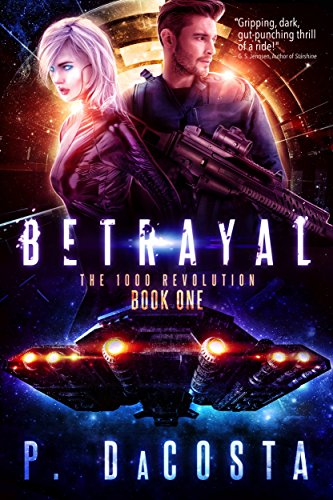 She is programmed to kill.
He’ll do anything to survive.

Ex-con Captain Caleb Shepperd believes being good is overrated. All he wants is to smuggle illegal cargo through the nine systems and live a prosperous (likely short) life on the wrong side of the law.

But there’s a problem with that plan. The priceless synthetic stowaway on his ship is a distraction he doesn’t need.

Torn between selling her and tossing her out the airlock, Shepperd fails to realize the synth is a killer, and he’s the one locked in her sights.

In a world where only one thousand synthetics were built, synthetic number One Thousand and One should not exist. She is no ordinary synth. Memories locked inside her code could bring Shepperd—and the entire nine systems—to its knees.

Captain Shepperd and the oppressive corporations are about to learn that you can’t hide from the sins of your past, especially when that past has orders to kill.

WARNING: 18+ only. Contains adult content, including sex, drug use, violence, and swearing.