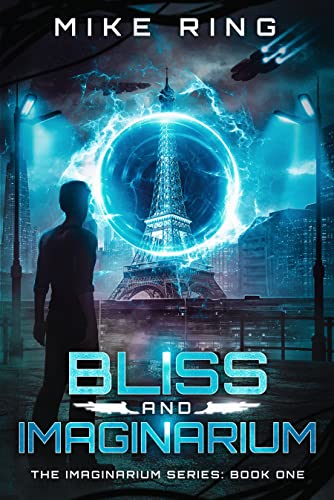 Edward works for the Rapture Factory and uses his position to make petty attacks on the Rapture Factory’s calgorithm which is used to control and oppress people.
Edward’s dream is to restore his relationship with his estranged son Jack. When Edward’s employers, the Rapture Factory, fire Edward for disloyalty they discover a clause in his contract that requires them to send him for training at the Steam Hotel; the centre of resistance to the calgorithm. They fail to dissuade him from accepting the offer because Edward sees in it the possibility of making contact with his son but there are others who see a prophesy about to be fulfilled.
Edward has made mistakes before but this time the stakes are higher, the calgorithm is no longer his only enemy, the boundary between friend and foe is more uncertain and while Edward dreams of bringing his headstrong son home he is blind to the significance of his second son who waits and watches from the shadows.