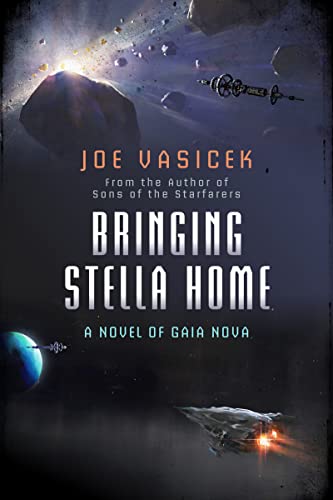 When James got stuck with dockyard duty while his older brother and sister went planetside, he never thought it could be the last time he’d see them. But shortly after they leave, a Hameji battle fleet invades the star system, turning it into a deadly war zone.

As James flees with his father on the family starship, he can only look on as the Hameji reduce the planet to molten slag. But his sister isn’t dead. When James learns that she’s been captured and enslaved, he vows to save her, no matter the cost.

James isn’t a warrior. He’s never killed a man before, and doesn’t know if he could. But if that’s what it takes to save his sister, he’ll become whatever he needs to be—even if there’s no going back.