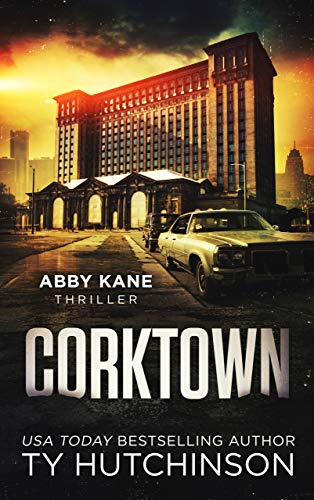 Executives from Detroit’s automakers are being mutilated, and all signs point to a serial killer known as the Doctor. But there’s a problem with that. Detroit Police put him away a long time ago.

Fiery FBI agent Abby Kane is tasked with figuring out how this madman can kill again. When she visits the Doctor behind bars, he swears he’s innocent and not the psychopath everyone thinks he is. Oddly enough, Abby believes him.

To prove the Doctor’s innocence, Abby investigates the case that put him behind bars and discovers evidence of a cover-up. She soon finds herself marked as enemy number one by the city’s power players. Even the executives who are being targeted by the killer want her silenced. The pressure only intensifies when Abby believes the real killer is connected to the automakers. Can Abby untangle the web of lies before she’s silenced for good?