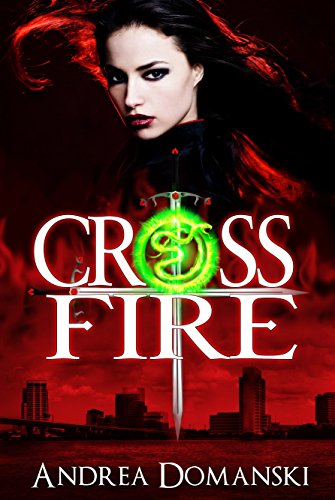 For her eighteenth, Mirissa Colson receives a package from the mother who abandoned her over a decade ago. The family secret it reveals transforms her life from trying on prom dresses to battling an ancient race of demons. Thanks, Mom.

Her nineteenth brings forth an even more treacherous foe—one maniacal demi-god bent on ruling the world. So much for dating. Thankfully, the years of martial arts and sharpshooter training her ex-Navy SEAL dad put her through gives her the perfect skill-set to build upon.

When she’s called on to save the world—literally—Mirissa finds she has a lot more in her arsenal than just a mean roundhouse kick. Learning to use her burgeoning powers while her friends and family come under attack is only the first step. Stopping a demi-god from ascending to his self-appointed throne is the real challenge. But when she’s hurled into a world teeming with preternatural beings, Mirissa finds herself outmatched and outgunned.