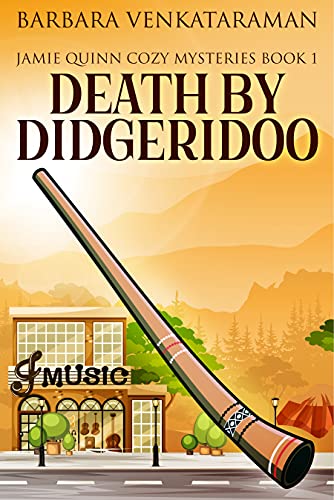 Attorney Jamie Quinn is on a six-month hiatus from practicing law to deal with her beloved mother’s death. Rarely leaving the house, she shares most of her days with her late mother’s cranky cat.

But soon, Jamie is forced into action by a frantic call from her Aunt Peg, whose autistic son Adam is in police custody and suspected of murdering his music teacher, a once-famous rock star named Spike.

It’s up to Jamie to find the real killer. The problem is, Spike seems to have had more enemies than he had friends, and Adam had confessed to the murder already. Can Jamie piece together the evidence and bring the murderer to justice before it’s too late?