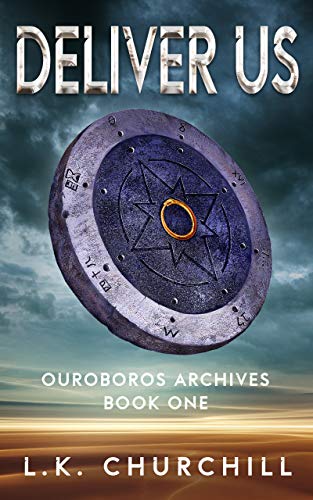 When sixteen-year-old Liv Abbott is abducted from her home and taken to an underground prison, she quickly realizes things are far worse than she could ever imagine – the world has been invaded by a strange enemy and a war is raging in the distant future.Guided by visions she once ignored, Liv discovers an ancient artifact that may be the key to ending the occupation and saving the world. With the human race on the brink of extinction, does Liv have what it takes to stop the war and save humanity?