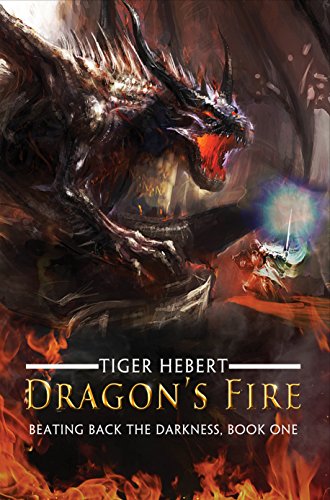 Aurion has been free from the corrupted taint of dragons for thousands of years—until now. The Deceiver has escaped his imprisonment, and a thousands years makes a dragon hungry…

Ogron and Theros, two orc brothers, just wanted peace between the clans. Now they find themselves on the front line of a war they cannot win.

As the villages of orc, elf, and man alike burn, the brothers find themselves with a singular choice. They must either forge alliances with races that have hated their kind for centuries, or face the dragon alone. In a world where orcs, elves, dwarves, and humans don’t trust each other, the future is grim. It is a future of war.

Axes are sharpened, bows are strung, and cryptic prophecies are examined for the one thing that is all but lost—hope.