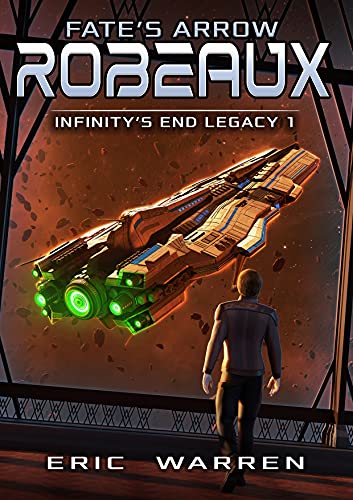 In the three years since Caspian Robeaux refused a direct order from his captain to fire on a civilian population, he’s been court-martialed, jailed, sentenced to a work camp and almost killed. Only a genius or someone with incredible luck could have made it this far with all his parts intact, and Cas knows he’s not that smart.

Now he’s escaped, living on some backwater planet drinking the days away with a robot who won’t shut up. His refuge is short lived, however, when raiders invade the planet and steal what little he’s scavenged. His only choice now is to return and face his captors, or take his fate into his own hands, and do whatever is necessary to survive. Will he sacrifice all he believes if it means getting out alive?