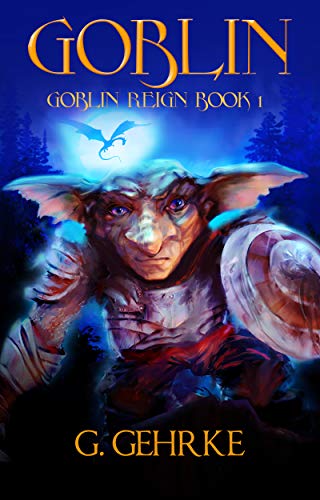 Spicy never wanted anything more than to spend his days in the goblin library as the sage’s apprentice.

But his sister Thistle already had the job.

All Spicy’s dreams are shattered when a human warband burns his village. His sister is abducted and the sage vanishes.

Forced to leave the ashes of his home behind, he must abandon the only place he has ever known and venture into the land of humans and monsters.

Saving his sister will mean uncovering what the raiders were after. For some things are worth more than gold, and goblins have secrets of their own.