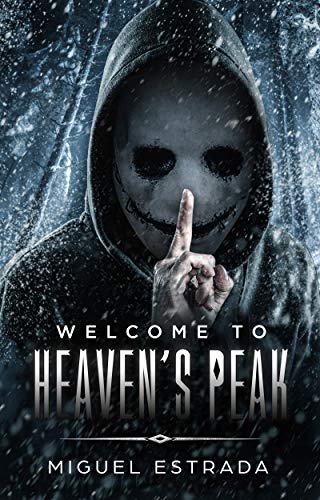 After the tragic death of his mother, teenage photographer Kevin Miller moves to a new town with his alcoholic father and eight-year-old sister in the hope of bringing the family together and starting over. However, everything changes when Kevin witnesses his sister being kidnapped by a bizarre creature. The police are skeptical of his story, so he decides to unveil the mysteries surrounding the town on his own.

On the other side of the investigation, FBI agent Norman James will do anything to solve the baffling case, except believe a traumatized teenager’s nonsense.

Meanwhile, newscasts predict a blizzard approaching in the next couple of days, as people in the town begin to behave strangely.

Will Kevin and Norman find Kevin’s little sister before Heaven’s Peak is consumed by darkness?