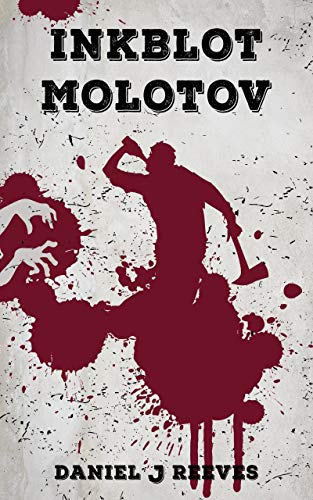 Firstly, the dead aren’t staying dead. And secondly, it seems that in the throes of a drunken stupor, his friend and self-described “non-federal spy” may have begun uncovering the conspiracy behind the plague. Also, there’s no Guinness on tap. So really, three concerns.

Cooped up in a mountain resort miles away from the epicentre, Alys is now thirteen and fiercely determined to be taken seriously. Snow angels are indeed serious business. When her older brother falls ill however, he is ruled a threat to the utopia, and Alys learns there is no safety in numbers.

There is only with the mob or against it.