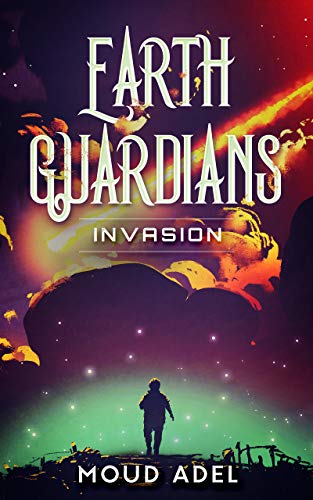 When an immortal shapeshifting android revealed himself as a mentor, John discovered that he was Earth’s only guardian, and its first line of defense against alien invasions. But after twelve years of training to master his superpowers, all he had was a lost childhood, a manipulating teacher, and preparations for an attack that might never happen.

Disappointed by his life, John separated himself from the world. However, after three years of hiding, his worst fear found him. The aliens had finally decided to attack.

John will fight to save Earth, but he will do it his own way.

Join John Wilson’s journey across the ruins of Ancient Egypt, tombs of Chinese emperors, and homes of Colombian witches… All so he could build the perfect plan.

Will John save our planet?