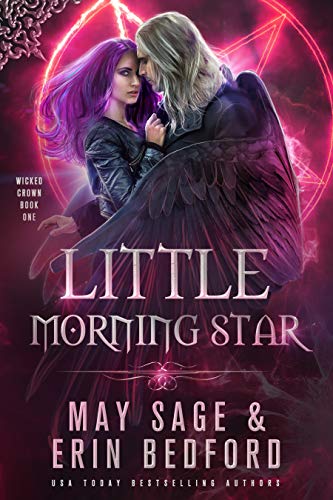 After nineteen years of being treated like a time bomb by the witches who raised her, Lily Star Morgan tries her luck in the human world. She doesn’t fit in, but she’s determined to stay, and her decision pays off when gorgeous strangers lead her into a world she never knew existed. A world where she feels she may belong, despite the fact that some would stop at nothing to see her dead.

Roth doesn’t know what to do with his young, innocent mate, who was raised in the dark about everything she needs to know. Enlightening her about the lies and betrayals woven around her isn’t an option, nor can he inform her of the history binding them together; for now, all he can do is attempt to keep her alive.

Although every day with her might just bring him closer to madness.