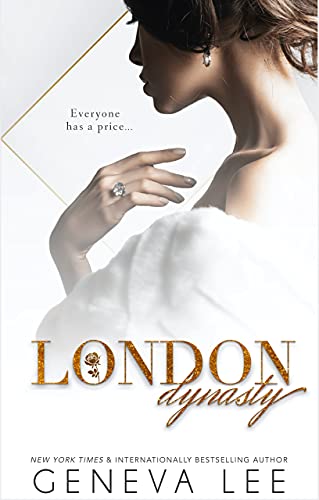 Kerrigan Belmond has everything I don’t have. A name that opens doors, more money than god, an Oxford education, and rumors that she’s caught the eye of Spencer Byrd, the heir to one of England’s most powerful aristocratic families. I’m an orphan, running from a tragedy I can’t face. Being mistaken for her is flattering until her father arrives at my door with an indecent proposal.

His daughter has fled her perfect life, and he wants me to step into her shoes until she can be coaxed back to her pedestal.

I can’t say no, but as soon as I meet Spencer and his brother I realize the mistake I’ve made. To the outside world, the Byrds are London society and Spencer is the golden boy groomed to become prime minister. Behind closed doors, his family is as twisted and tangled as the web I’m walking into.

Spencer demands loyalty. He expects discretion. And he’s ready to claim the woman he’s been promised in every way. Keeping him happy means I might lose more than a year of my life, but I can’t turn down the proposition. Not with what the Belmonds have promised me in return.

They say everyone has a price. I know mine.