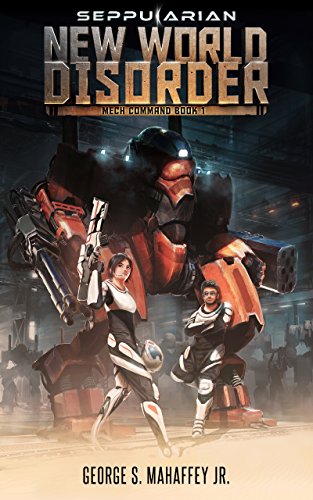 Once upon a time, the Earth had protectors.

They’re all gone now, vaporized during an alien invasion that has only recently ended.

What’s left behind is a small group of survivors led by a former scavenger named Danny Deus, who’ve been selected to compete for a spot as operators in the Mech Command, a global mechanized fighting force dedicated to defending the Earth, kicking the crap out of wannabe alien invaders, and looping back through time every now and again.

What most would consider a lifetime’s worth of work—battling extraterrestrial bad guys and saving the universe—Danny and the operators call a busy Tuesday.