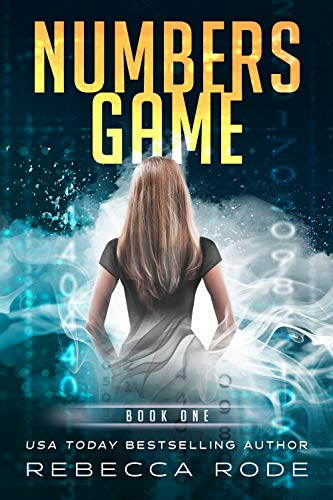 In NORA, every day is a competition. On Rating Day, Treena and the rest of her class will receive the number that brands her for life. Shouldn’t be a problem since she’s a top contender with nearly perfect scores.

But when her number is announced, it shocks everyone. Then she discovers that somebody wants her dead–and they’re being far from subtle about it.

When Treena joins a secret military contingent to raise her score quickly, she soon discovers that NORA isn’t what she thought. And neither is Vance, her mysterious trainer with a haunted past and plans of his own.

Can two enemies help one another in a desperate search for the truth? And if they manage to survive the deadly game of numbers, whose version of the future will win in the end?