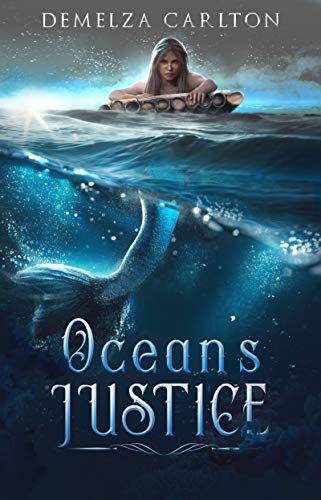 Cast adrift on the Indian Ocean, Maria carries a terrible secret. Wherever she goes, death soon follows, and she’s powerless to prevent it.
William McGregor boarded the SS Trevessa in search of adventure, but he gets more than he bargained for when he saves the mysterious Maria from the sea. She can’t tell them her tragic tale, so the superstitious sailors make up their own stories – and some would sacrifice her to the waves to save themselves from the coming storm.
When the sharks start circling and the storm closes in, are sirens more than just a myth?

A tiny taste of what’s in store:

My defiance was futile. What did it get me? A small raft drifting across the Indian Ocean, with nothing but the sound of waves and the smell of salt and coal-smoke.
Smoke meant a ship. I was saved.
I squinted into the sunlight, but the waves hid the vessel from me. Maybe I was looking the wrong way. I didn’t have the strength to sit up and see.
Rough hands seized me. I struggled, but my weakness won.
Blue eyes drifted above, the same colour as the ocean below. A tangle of wiry seaweed obscured the rest of the man’s face.
“It’s all right, lass. I’ll take care of you.”
Darkness took me first.