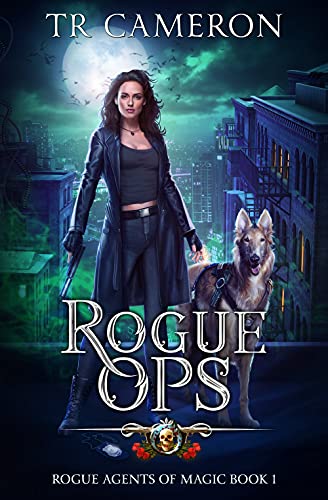 Their ongoing mission to collect dangerous Rhazdon Artifacts is more important than ever.

But what happens when the Feds they trusted no longer trust them?

Diana, Rath the troll, Cara, Bryant, and the rest of the team will have to turn to the allies they’ve made on their missions. Ruby Achera arrives from Magic City. Diana even reaches out to Nylotte, the Drow mentor. But is she far more than she seems?

Can any of it be enough when the foundations you counted on have turned on you? Only time will tell if the skills Diana learned from her old mentors help her escape and then – fight back.