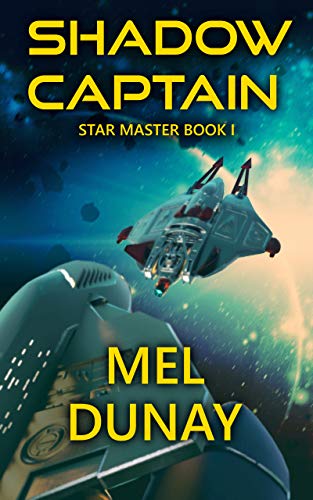 Jetay has been on the run with his brother for a long time, hiding his psychic powers from the evil Red Knights. Living as a slave on a star freighter, Jetay dreams of freeing himself and his brother, and of wielding his powers openly.

On a frontier planet, Lady Lanati of the Partisan Alliance seeks his help for a secret mission. It will take him across the stars to the edge of a black hole, with a Red Knight chasing him every step of the way. He might finally get a chance to use his powers for good.

But the price of that chance may be too high, putting his brother in grave danger. Can Jetay save himself and his brother without sacrificing Lanati and her friends? If he can’t find a way to save them all, the battle against evil may be over before it begins….