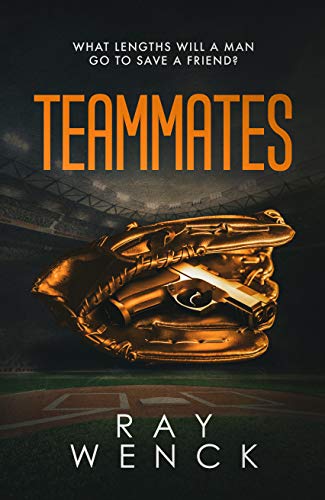 Danny Roth has a dark secret about the night six men died. It’s a secret he has worked hard to bury.
Once a police officer, Danny left the force after the brutal murder of his partner. Now, living a somewhat secluded life, he has a new career, a few friends, and the amateur baseball team he plays on. Life isn’t great, but it’s peaceful.
When one of his teammates gets involved with a local crime boss, Danny inadvertently rescues him from a vicious assault and becomes a target. The danger heightens after his friend disappears and Danny is brutally beaten. Now, on the run, fearing for his life, Danny reaches out to an old friend for help. Anthony Antonelli is a man with a mysterious past and dark secrets of his own. Together they work to find the missing teammate but to save Danny’s life they must take action against the crime boss.
To survive, Danny must resurrect the man he swore never to become again and risk revealing secrets that may end his life anyway.