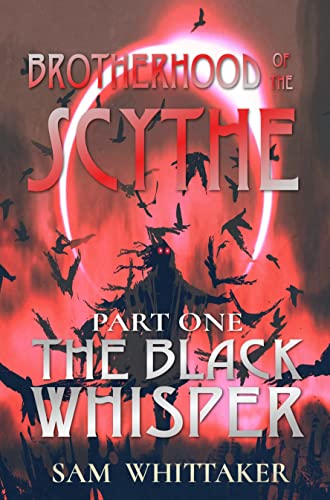 Tag is a man with secrets. Violent secrets. And he’s struggled mightily to put his warlike days behind him for the last twenty years. As far as everyone who knows him is concerned, he’s just a simple farmer.

But when a bloodthirsty madman arrives with an army at his back everything changes. In a split-second decision, Tag plunges himself and his family into the thick of peril.

Now on the run Tag leads his family in a desperate attempt to escape the consequences of his past. But he will discover he cannot run from the past anymore than he can run from the dark magical creature sent to track him.