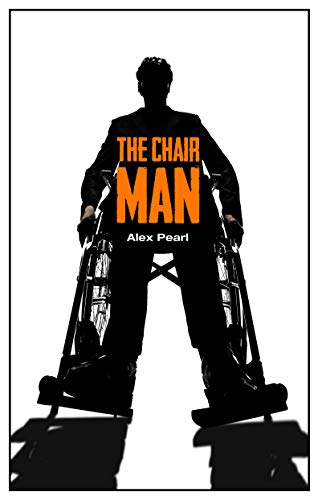 By: Alex Pearl
"Well-paced thriller that kept me wondering how things would turn out. It is clearly well researched and the ultimate resolution took me by surprise. Nicely written and a very recommendable thriller debut. I hope there may be more to come." -- Goodreads
Genre: Thriller
Series: Stand Alone
Pages: 366
Crime Thriller | Suspense | Terrorism
$0.99
Free
Amazon Books
Barnes & Noble
Apple Books
Smashwords

Michael Hollinghurst is a successful corporate lawyer living a comfortable, suburban life in leafy North West London. But on 7 July 2005, his life is transformed when he steps on a London underground train targeted by Islamist suicide bombers. While most passengers in his carriage are killed, Michael survives the explosion but is confined to a wheelchair as a result.

Coming to terms with his predicament and controlling his own feelings of guilt as a survivor conspire to push him in a direction that is out of character and a tad reckless. In a quest to seek retribution, he resorts to embracing the internet and posing as a radical Islamist in order to snare potential perpetrators.

Much to his surprise, his shambolic scheme yields results and is brought to the attention of both GCHQ and a terrorist cell. But before long, dark forces begin to gather and close in on him. There is seemingly no way out for Michael Hollinghurst. He has become, quite literally, a sitting target.