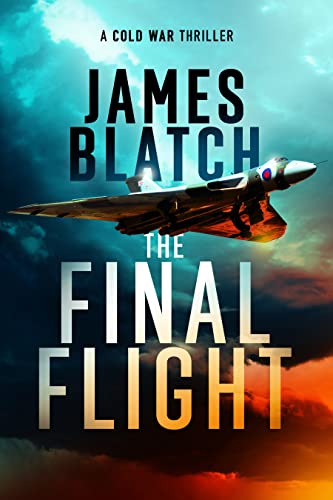 There’s just one problem. And veteran engineer Chris Milford has found it. A lethal flaw that means aircrew will pay a terrible price.

Undermined and belittled by a commanding officer who values loyalty over safety, Milford is forced down a dangerous, subversive path.

Even his closest friend, Rob May, the youngest test pilot on the project has turned his back on him.

Until the crash that changes everything.

Only one person can stop the truth from dying in the smoking remains of a Vulcan bomber.