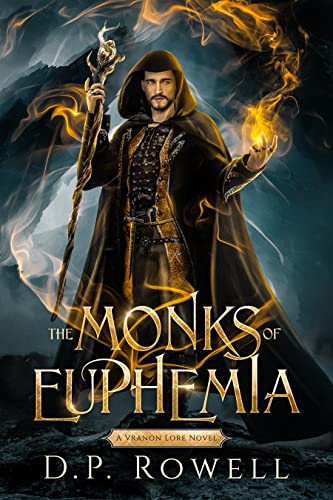 The Monks of Euphemia

Oren is a young fisherman with dreams of learning Song—a profound power only legal in the far west. But before Oren embarks, the evil Grand Elder raids his village, captures him, and sells him into slavery under the barbarous giants in the northeast. To regain his freedom, Oren must learn a new gift more powerful than magic, unite his fellow slaves with the giants who enslaved them, and defeat the Grand Elder before the world falls to his ruthless empire.

How will Oren convince an army of slaves to risk their lives for the ones who enslaved them? Can he, a young fisherman, develop a power capable of threatening the world’s most feared, malevolent ruler?