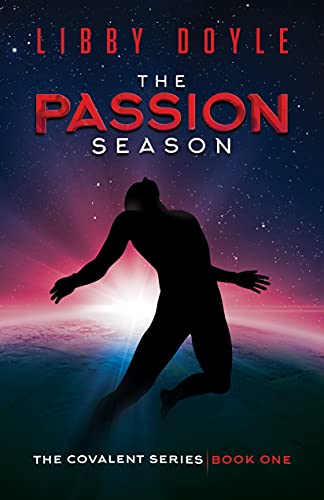 Exiled for the sins of his father, Barakiel accepted his solitary life until Special Agent Zan O’Gara showed up at his door investigating a ritual murder. He suspects his father is behind the gruesome crime and knows he should stay away from the beautiful FBI agent, but his discipline fails him.

Zan believes Barakiel is a wealthy businessman with information vital to her case. As her investigation brings her closer to the truth about him, he learns his presence on Earth has placed vulnerable humans in danger. Compelled to protect them, he undertakes a series of duties he may not survive.

“Barakiel is a fantastic hero—weird, complex, enigmatic, but also compassionate and sensitive. . . . Zan is an amazingly strong heroine and so easily relatable that readers will just love her too.” ― InD’tale Magazine

WARNING: This book contains foul language, violence, explicit sex, and sexual violence. Adults only! This is not a stand-alone novel, but the first in a five-part series. All other books in this romantic science fantasy are now available. The Covalent Series is complete!