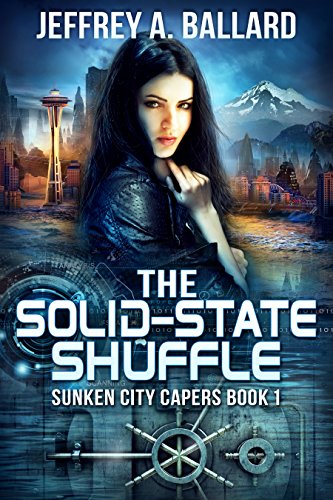 But it’s not theft if you put it back, right?

After cracking an underwater vault in their first major heist in the Seattle Isles, Isa and her crew think they’re on easy street again—that is, if they can figure out what it is exactly they stole. A question, they soon learn, where their very lives hang in the balance.

Thrust into a high-stakes game of subterfuge and deception by the local mob boss, Isa and her crew must scramble to unravel the mystery of what it is they stole while unseen forces move against them.

Harried. Threatened at every turn. Isa and her crew must stay one step ahead to stay alive.