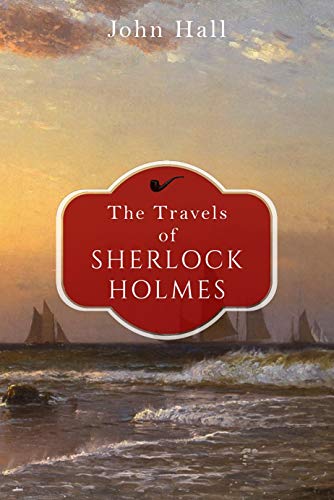 The Travels of Sherlock Holmes

By: John Hall
In a confrontation with his nemesis at the Reichenbach Falls, Britain’s master detective, Sherlock Holmes, seems to fall to his death.
Genre: Library | Mystery
Series: A Sherlock Mystery
Pages: 169
Historical Mysteries
Amazon Books

While mourning and memorialising Sherlock, the best and the wisest man he has ever known, Watson suffers an additional bereavement – the death of his wife. Alone in the world, Watson’s only choice is to move forwards with his life and also move out of London, a place where he knows the past will haunt him.

While working in a convalescent hospital in Surrey, Watson meets a patient who claims to know the truth and can answer his painstaking questions. The patient, delirious with pain, says he witnessed Sherlock in Tibet, Persia and other exotic locations.

Thus begins Watson’s hunt for the truth which leads him from the darkest alleys of London all the way to the upper echelons of the British Empire.