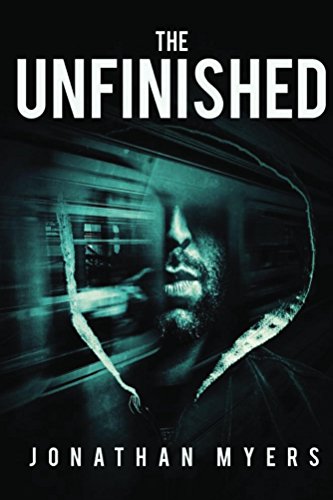 By: Jonathan Myers
“I DID NOT KILL YOU. YOU KILLED YOUR SELF WITH MONEY POWER AND GREED.” Dean says as he looked at him with his cold blue eyes. Watching him take his last breaths of life.
Genre: Library | Thriller
Series:
Pages: 149
Russian Literature
Amazon Books

In 1981 The Chemist Dean Jacobs was recruited right out of high school by an intelligence agency. Dean and his three man team went undercover deep into the USSR. In 1985 with an explosion in Sopron, Hungary. Everyone in this endeavor assumed that Dean’s brother in arms Marco was killed. Months later after Dean poisoned a double agent he made his own exit out of the USSR. After making a new identity for himself, he settled in San Jon, NM.
After 30 years he made a very successful ranch raising beef. He always kept to himself with a very small circle of friends. With a relationship with the love of his life starting to blossom. His old handler Yuri convinced him to go back to a different Russia for one last mission. Once he got to Russia he quickly unraveled a plot that was not what it seemed. The target of his mission was not the target after all. With the help of what will become a strong father, daughter, and son relationship. An attempt on his life nearly kills him. Mariska saves Dean’s life that gives Dean a new mission. To avenge the attempt on his life, and finish the unfinished business that was before him. After traveling across continents Dean, Mariska, and Boris complete The Unfinished.