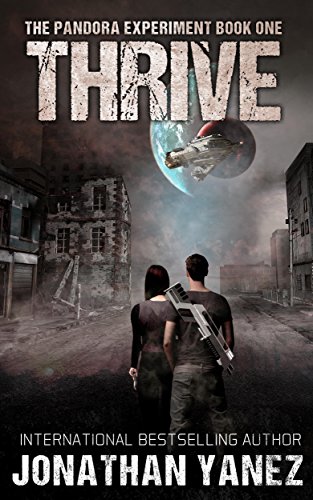 The citizens enjoy the peace of their perfectly planned city. But when she notices cracks in the facade, Jordan’s waking dreams turn to nightmares.

She thought she had received the promotion of a lifetime; she was wrong. The promotion only brings her closer to terrifying truths of the administration.

Secrets told to keep the citizens safe turn out to be lies to keep them in line. Those in power manipulate from the shadows behind whispers and fear.

Because if Jordan is brave enough to look past the veil, a mad wasteland awaits.

Now, for any chance at survival beyond the wall, she must create implausible alliances. Time is short. Hope exists. And the truth could be even more shocking than she expected.