“Fantasy is a necessary ingredient in living, it’s a way of looking at life through the wrong end of a telescope.”

Such is a quote that many tend to ignore as they continue to claim that fantasy is no more than a form of entertainment, but those among us who indulge themselves with fantasy know its true importance to our existence. If nutrition is the fuel of the body, and thoughts are the fuel of the mind, then fantasy has to be the fuel of the soul.

For that, Book Loot is once again happy to interview a fantasy author who is not afraid to endeavor into the essence of human souls. Christopher Griffith is both a writer of fabulous fantasy such as William Ottoway’s Utopia and other stories, and a poet who appreciates the beauty of prose. One of our favorite poems of his, titled The Sea is a captivating tribute to his father. 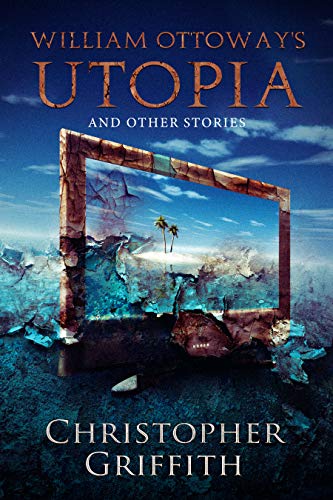 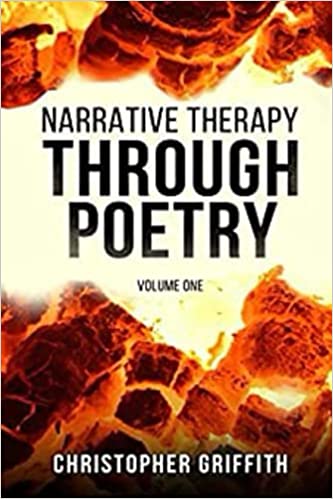 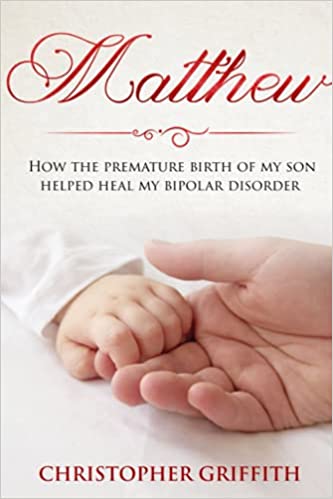 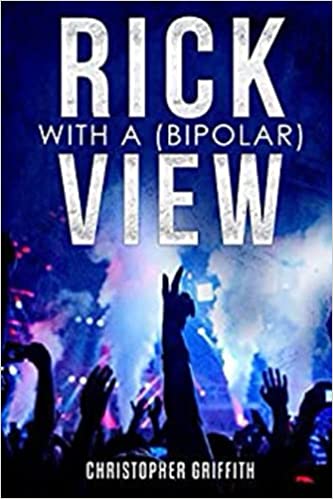 Shimmering, glistening, gold and green,
My sea rises and falls.
Harbouring life of an obsolete kind
From the dawn of the world to the end of all time,
Its secrets lie quiet as those crater depths
Which trudge and trench this earth.

Our Interview with Christopher Griffith

Of course, by day I’m support staff to a sixth form contingent of just under 400 students and by evening/night I’m a writer, fitting it all into a couple of hours whilst I spend time with my family in front of the TV! I used to want to write full time but now I realise how utterly tedious that would be for me as I’m the sort of creative who writes in spurts of my own generated inspiration. I love people but would never base a character solely upon one of them, that would be disrespectful. Instead, I observe and assimilate characteristics from a variety of folk and then weave them together in my fantasy and poetry.

My Dad has played an absolutely pivotal role in my writing; he has read almost everything I’ve ever composed and has always fed back with honesty, sincerity and tact. When I was starting out as an apprentice I’m afraid a number of people I thought were friends belittled and mocked what I was doing but their scorn was always balanced and neutralized by my Dad, and that basically because he was much more intelligent than them and could see what I was trying to achieve. If I ever get stuck, still today, I have the voice of my father encouraging me to keep going, to continue exploring an idea, a theme, to work matter out and remember to argue closely and with accuracy.

They’re the same, aren’t they!? I mean, all writing is fantasy, and all poetry, they may be stuck in some weird nineteenth century genre-trap but I think all the different areas are commingling these days. Should Fantasy just be Lord of the Rings stuff with elves and dwarves, of course not and you’ve seen that yourself by adjudging William Ottoway’s to be a fantasy. There isn’t an Orc in sight, just people lost in the multiverse metaverse which has been television’s gift to us from when we first let it into our homes in the fifties. And poetry, well I had done with all that traditional fare at university and decided to merge prose, scriptwriting and verse all together, see the result below in Narrative Therapy

Towards the end of last century I was diagnosed with a very serious medical condition, bipolar disorder. I turned to writing to help understand and process this condition, eventually taking just on 20 years to burn out the fire in my belly which had consumed everything including my soul with dreadful pain and anguish. The poetry in this collection is my direct journey from diagnosis to cure, charting the battle I fought against an invader which chose to attack and attempt to end my life. Much of the poetry is actually on a blog also, details below, but I included it in book form in case anyone preferred to read it that way (and it’s not expensive to purchase!)

It’s a short story collection – I’ve taken five full-length novels and made them into these shortened tales, and all because I want my readers to sample all of my work in one go; there’s Literary, Young Adult, Comedy, Historical and my style changes throughout from the pitted, staccato of the first couple of stories through to the kind of magisterial prose I tried my hand at in the last tale about Shakespeare. Good question actually this, because I do think every story contains an element of fantasy in it; let me explain by saying that in my own instance mental illness gave me the ability to differentiate between fantasy and reality so that I was able then to bestow this on my central characters, Carol in the central tale being the obvious example who keeps losing her temper, a kind of madness in itself. Essentially, the collection is saying that if we get lost in fantasy, fantasy will be happy to confuse and send us in the wrong direction itself.

What does this mean? Do I have a utopia? Well actually you’re in luck because I do have a vision of a world in which the life-giving power of the Self eclipses all our egos. Now, I may be delusional in wishing for such but no more out of my mind than poor William Ottoway who seeks to escape the real world for a fantastical desert island. Therefore, I am in my central character there, he in me, and I would stretch this to include all the other main protagonists, Rick, Carol, Saman & good old Will Shakespeare. In my apprenticeship I worshipped the fellow, and I still wish I could write as good a Tragedy as this very blessed with talent writer. But I’m in fantasy land here, and it’s not such a long journey back to the pieces of fiction I’ve written which after all come from a mind which was at once diseased though now recovered.

This is a fascinating question because the answer takes us deep into a massive part of the writer’s brain, their subconscious. Maybe, just maybe an idea will suggest itself in waking thought but after that, for me, almost everything is handled by giving my subconscious time to mull over and generate a script. What I want to write next is often buried deep in this morass but it has to be lit, sparked, ignited even by something in reality, a TV show, a book, film, everyday life, work even. How good is that, transferring work into a story in which you, not they, are in charge, in which you can add and embellish, imitate, create? The other day I wrote three poems in a row because I’d been influenced by stuff on the news, for the next few months there may be nothing at all. It’s a mystery, how do I know what’s next, I don’t!

I’m a DJ, well retired, electronic music, trance and house, I played house parties and even a club when I was much younger, it’s all in my book about Rick Adams aka me, I just love the sound of repetitive beats and am never happier than when writing to a background of Radio 1 Dance or the station’s Essential Mix. I run too, well I try to sprint but I’m a bit old now at 45 years and counting, still training keeps me fit and I do love to race against others although I invariably come last. And, finally I love spending time with my family, my wife, our young son and two cats, one at the end of her life, the other at the beginning of his; they remind me always of the great circle and how we shouldn’t really fear getting on in years because it happens to us all and who knows, maybe we’ll end back at the start when we end, if you see what I mean!

My Amazon author page is at:

And my poetry blog is at:

We would like to thank you very much for answering our questions and can’t wait to read more of your stories.

Click here to purchase William Ottoway’s Utopia and other stories 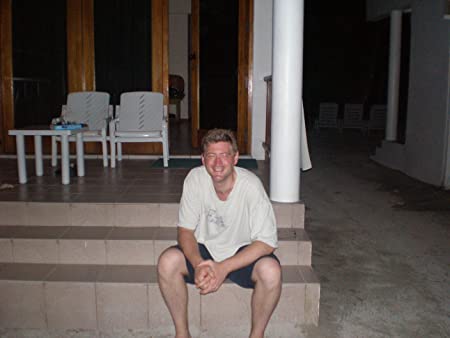 Christopher loves television, electronic music, Matthew, poetry, rip-roaring conspiracies, supermarkets, fantasy fiction from The Lord of the Rings to Harry Potter, and anything Shakespeare. He writes upon these subjects that in study of them he will hopefully interest others and learn thereby himself!